EXCLUSIV  From Ana Aslan, with love! 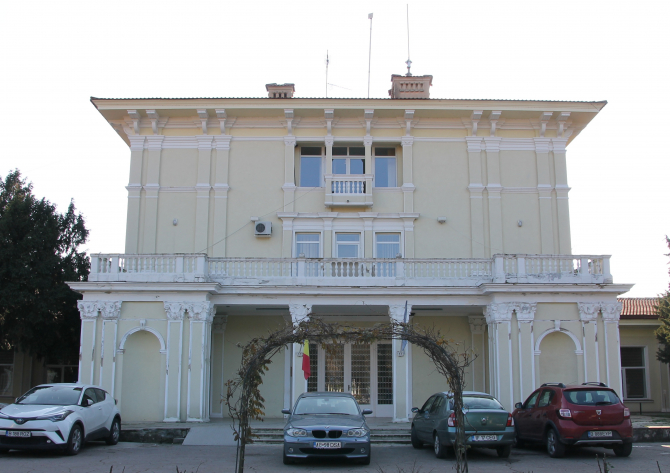 It was a cold December day, when I first walked into the courtyard of the National Institute of Gerontology and Geriatrics “Ana Aslan”, from Otopeni. It happened in 2007, when the treatment center famous for miraculous rejuvenation had not yet regained its radiance. I visited a friend hospitalized for treatment. Her room was large, but it reminded me of the old communist hotels. Today, the treatment center has nothing left over from what I had seen twelve years ago. It has risen, as if there is another space now, with other buildings, a modern center, equipped to international standards, which has reopened its gates to receive patients from all over the world, as the famous researcher Ana Aslan, the one who set up this institute, wished, from the beginning.

In the middle of the last century, Ana Aslan conquered the World with the miraculous rejuvenation treatment. The institute was conceived by the great lady of Romanian research, Academician Professor Doctor Ana Aslan, being established in 1952, by a government decision. The institute was a true act of pioneering, worldwide, and became famous in a very short time. 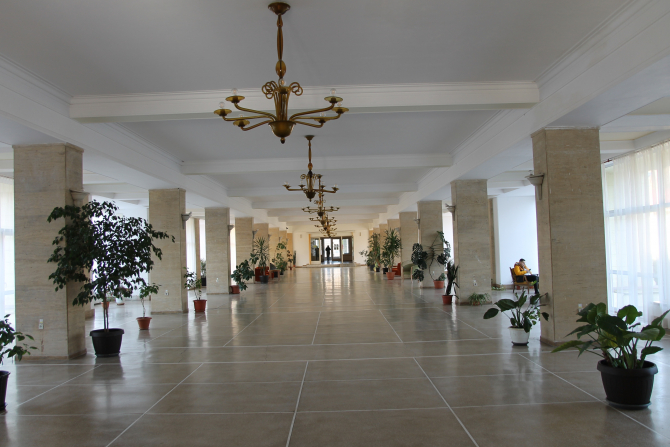 From the beginning, until 1988, the Institute was run by Acad, Prof. Dr. Ana Aslan, for geriatric healthcare, research and social gerontology. In 1964 the president of the World Health Organization (WHO) proposed it as a model of Institute of Geriatrics for the powerful countries.

On the international map of medical tourism

The building placed on no. 9 Mănăstirea Căldărușani Street, which is also the head office of the Institute, is part of the architectural heritage of the Capital, being the creation of architect I. D. Berindei, with ceramic decorations in neo-Romanian style. In 1974, the Institute expanded, with a new clinical section, remarkable for its interior comfort and large spaces, located in an exceptional natural setting, on an area of 33 hectares, in Otopeni City. Over 30 state presidents and many celebrities from the artistic and cultural world have come here to benefit from the miraculous rejuvenation treatments. The treatment center reached 600 beds shortly, in the clinics in Otopeni and no. 9 Căldărușani Street. An ambulatory was opened in Bucharest and 190 other geriatric offices throughout the country, including the outer sections of the hotels in Eforie, Mangalia, Herculane, Băile Felix and other SPA resorts. 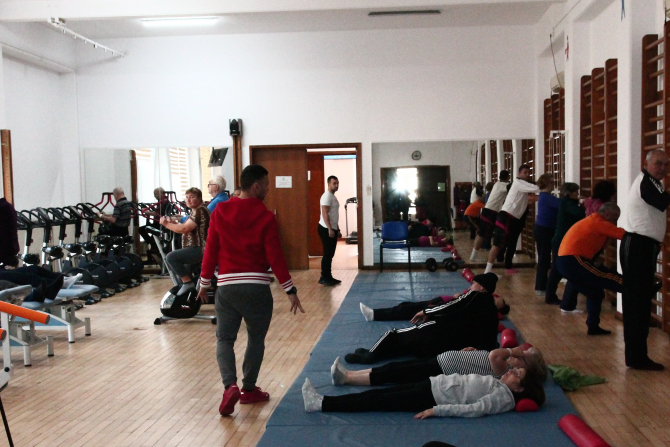 The Ana Aslan Institute has become one of the most important brands for Romania, bringing to the state huge incomes, up to 17 million dollars a year, between 1972 and 1985. After 1990, the institute entered a shadow cone and followed a period of decline, although until then it was one of the most important points on the international map of medical tourism. After about two decades, the merits of the Romanian School of Geriatrics were recognized, internationally, and then a new stage was taken to restore and extend the Institute's collaborations with famous clinics in Sweden, France, Italy, Spain, Indonesia, Thailand and Middle East. New options have also appeared in the research activity, for the program of prevention of risk factors, starting from the age of 45, and for the treatment of the polypathology specific to the elderly.

Rejuvenation procedures ... of the Institute

Ana Aslan medical treatment method is a registered trademark of the Institute, but for creams and other cosmetic products there are other types of contracts, with several medical offices or SPA centers throughout the country. And the name Ana Aslan is related, first of all, to rejuvenation, to those miraculous treatments that rejuvenate those who follow them. The Gerovital brand is today one of the most sought after by all those who want to preserve their youth, but also those who need recovery. The capital of Romania has been reintroduced, in force, on the map of the most important destinations of medical tourism, since the renovation and relaunch on the world market of the Ana Aslan Institute in Otopeni, which is now equipped with the most modern medical devices and offers the patients accommodation in three and four star hotel rooms, to the highest standards of comfort. 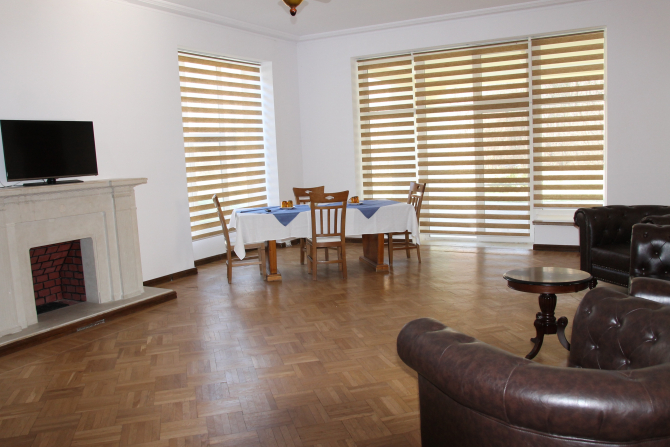 The living room and one of the bedrooms of the apartment where lived, during the treatment at the Otopeni Institute, Charlie Chaplin, Claudia Cardinale and Iosip Broz Tito, the leader of the Federal Socialist Republic of Yugoslavia Photo: Crișan Andreescu 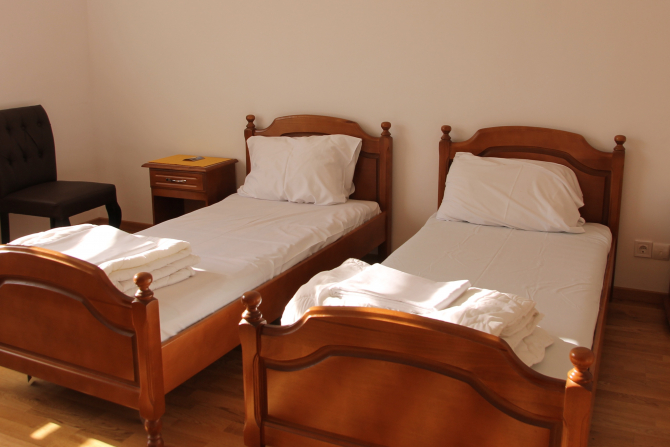 “We are the only hospital in the country that also has cosmetic services. Now we can promote ourselves with the first system of complete traceability of the patient, unique in the country. It is still in the testing period. On the other hand, the entire treatment base is completely renovated and it has become the most complete recovery base in Romania, with all types of treatment done in Europe, in the largest, private clinics. We will have an integrated ambulatory soon, and the Romanian patients over 65 years old will be able to benefit from free treatment here. For foreign patients, we renovated the protocol apartments. We have three and four star rooms, in large apartments, with an area of between 50 and 190 square meters, equipped with TV, air conditioning, refrigerator and all the comfort they find in the hotel room to the highest standards", explained Anca Stefan , the manager of the Institute.

The treatment base can receive 580 patients, both at the Otopeni headquarters and at the head office center, in Bucharest. There are 326 beds in Otopeni, two in each room. Most patients come here for Ana Aslan treatment methods, combined with physiotherapy services for recovery. "This year we are already reaching 180 outpatients and we have signed partnerships with travel agents in Egypt and China for next year. All the procedures, including those of SPA, are performed by medical personnel, and the equipments are of new generation, so the treatments are very efficient. We also have lotions that we make and use for our patients. We focused on cosmetic treatments for face and body, but we will expand the types of treatments, next year, including hair growth", explained the manager. 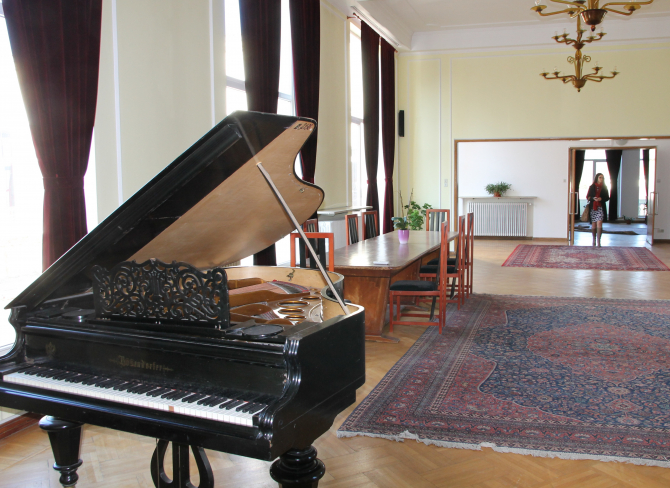 The piano in the library of the Otopeni Institute. Charlie Chaplin played this piano Photo: Crișan Andreescu 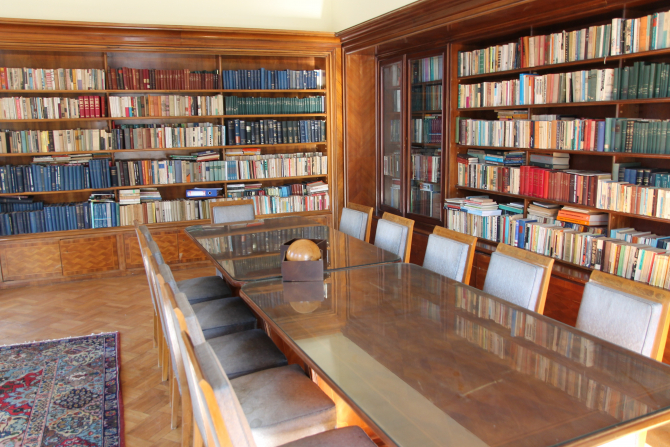 The institute now has contractual relations with several clinics and SPA centers in the country, and from 2020 it is desired to extend the number of partnerships. “In Bucharest, the Ana Aslan Institute now has three offices: the one in Otopeni, the head office and the specialized ambulatory on no 15 Spătarului street. Some of the contracts are very old, because from the beginning there was a collaboration with 12 such clinics in the country, which has already become traditional, but we should have in each county at least one partner clinic or an experimental section of our institute”, explains Anca Stefan.

The history of youth without aging

The first medicine created by Ana Aslan to delay the aging process was developed between 1946 and 1956, based on numerous clinical and experimental researches. The results of this study are the subject of the paper "Novocaina - eutrophic and rejuvenating factor", published together with Prof. C.I. Parhon in 1955. One year later, in 1956, Gerovital was presented for the first time to the international medical world, at the Therapiewoche Congress in Karlsruhe, then at the European Congress of Gerontology in Basel. 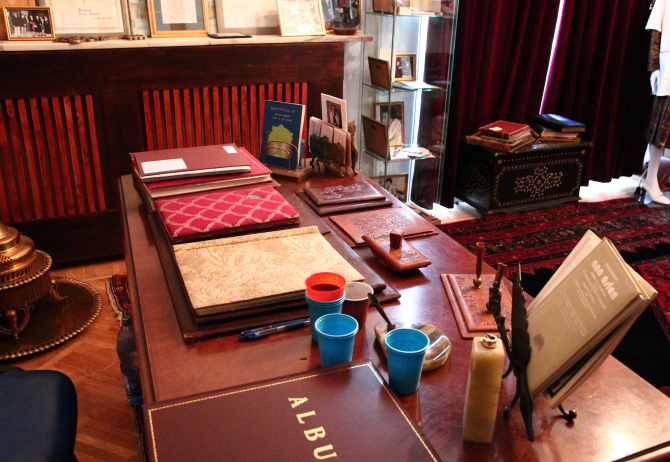 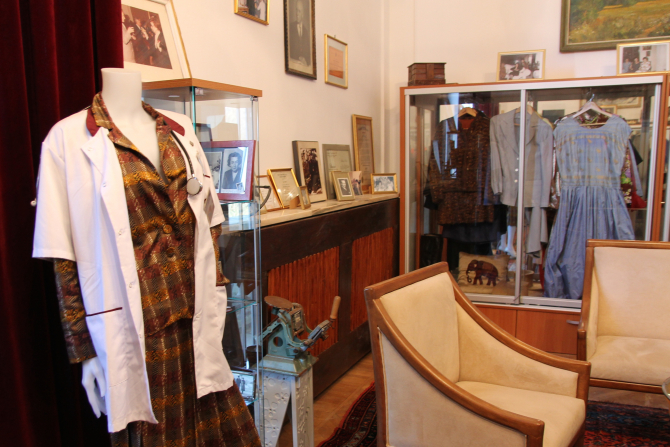 Ana Aslan had remained in the history of mankind as the woman who defeated aging, who created the first medicine to postpone aging, Gerovital H3 - or "the Romanian miracle against aging". Ana Aslan was herself a lifelong person. She lived for over 90 years and remained active until the last moments of her life. The researcher has recommended treatment with Gerovital since the age of 40, to delay as much as possible the appearance of diseases specific to old age. 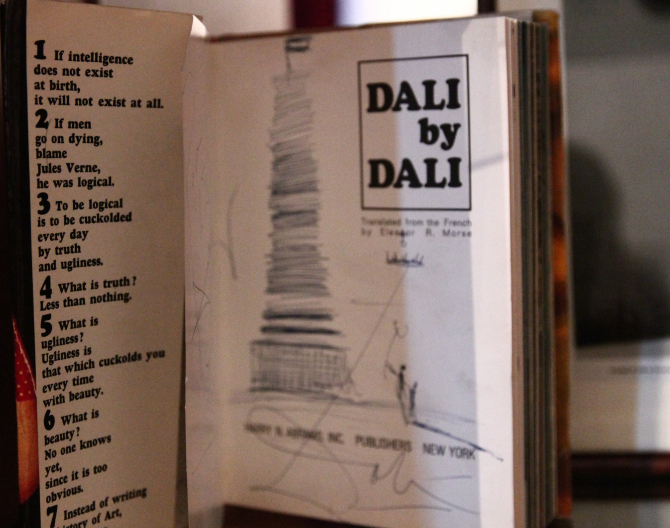 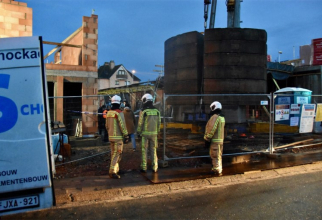 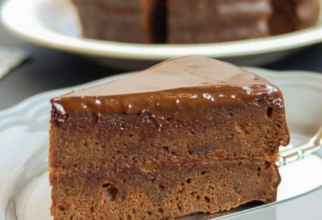 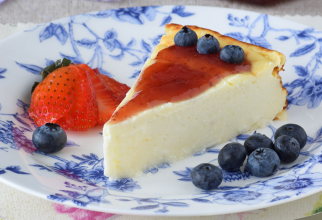 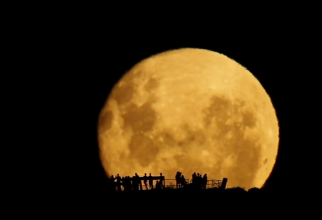 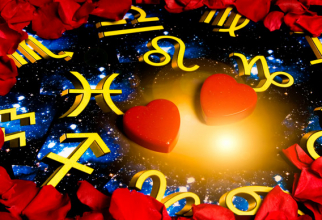 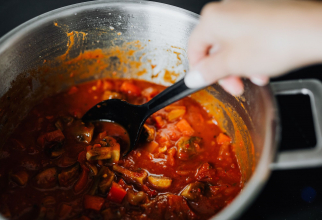 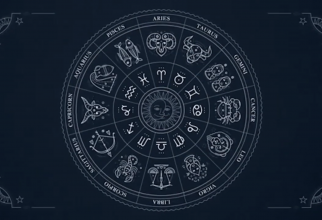 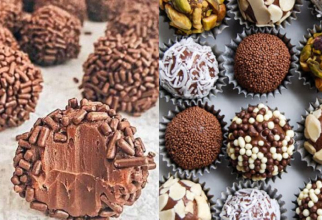 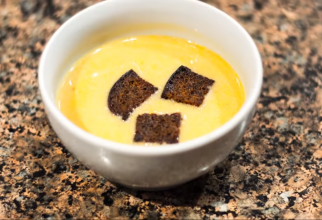 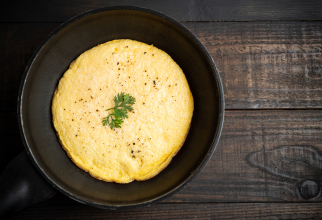