EXCLUSIV  The Age of Bronze – Did you know we have Rodin in Bucharest? 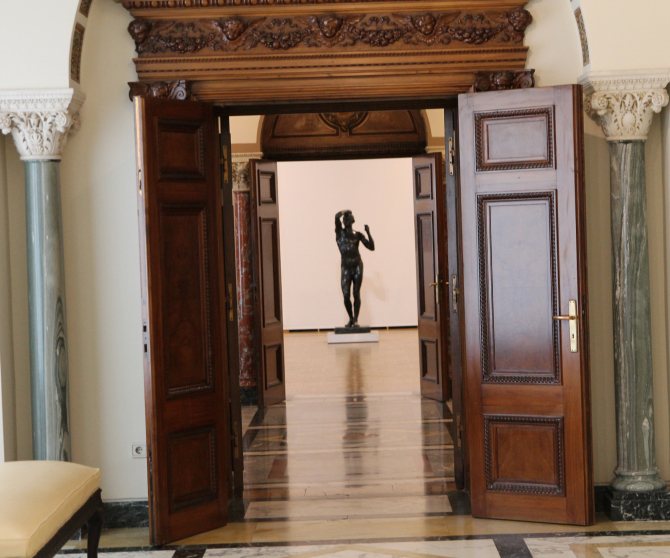 To the hall where the masterpiece is located Photo: Crișan Andreescu, with the kind permission of NMAR

The National Museum of Art of Romania (NMAR), within the European Art Gallery (2nd floor, room 12) is host to one of the most important works of art in Bucharest – The Age of Bronze, a statue made by Auguste Rodin (1840-1917).

We discover on the NMAR presentation page that the statue with a height of 180 cm is a copy purchased in 1923 by Queen Marie, a great admirer of Rodin's art. The sculpture entered the patrimony of the Art Museum of The Popular Republic of Romania (the current NMAR) in 1948, coming from the Royal Collection. Before being installed in the Royal Palace (the future Art Museum), "The Age of Bronze" stood in Cotroceni Palace.

"In order to complete the Age of Bronze, the French sculptor Auguste Rodin worked for almost two years between 1875 and 1877, choosing instead of a professional model, a young Belgian soldier with a good physical condition. He posed for four hours a day for almost 18 months, allowing him to experience poses different from those practiced by contemporary academic sculpture. 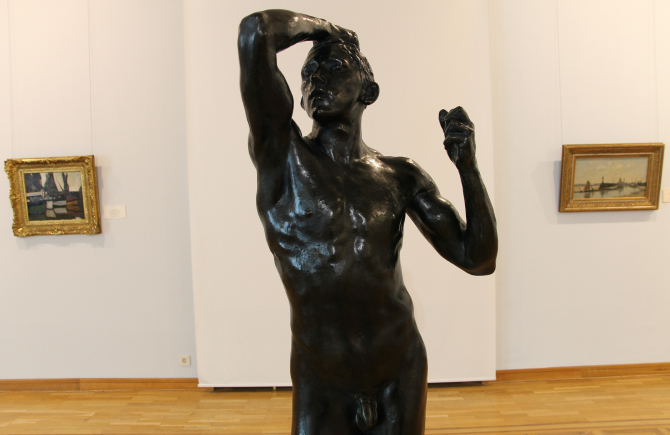 The Age of Bronze, detail  Photo: Crișan Andreescu, with the kind permission of NMAR

After visiting Italy where he studied ancient and Renaissance sculpture, Rodin opted for a natural-sized male (180 cm) nude, standing, in a slight contrapposto. The naturalism of the modelling caused Rodin to be accused that, instead of modelling the plaster, he had taken mold directly from the model. Therefore, the artist was forced to resort to the testimonies of those who had seen him working in order to obtain the permission to expose the bronze version at Paris Salon, in May 1880. "

From the work "French Sculpture in Romania (1848-1931) Artistic Taste, Fashion, fact of society", by Ioana Beldiman we learn that Queen Marie owned two sculptures made by Rodin: "Hanako" and "The Age of Bronze", succeeding in an endeavor that could not be fulfilled by her predecessor, Carmen Sylva. The Age of Bronze was purchased one year after the coronation of the sovereigns (Ferdinand and Marie) - "Queen Marie knew the overall image of Rodin's work and her preferences were precisely oriented: my favorite of all his works - Âge d’Errain, according to her say, in August 1923."

We also learn that in July 1914 Princess Marie was in London participating at the opening of the Exhibition of Contemporary French Art, during which the sculptor himself presented a part of his works to the guests of honor. Marie met the artist and watched him in action. She was able to admire, among other works, a Rudier of the Age of Bronze, located in the center of the room and perhaps it was then when her desire to own that sculpture was born. Perhaps Rodin was informed of the intention and it was very possible that he had taken care of casting the requested bronze. The episode of bringing the sculpture to the country was reported by the Queen in her journal.

"Rodin did not resort to a professional model for his work, such as those from the workshops of contemporary art academies, but to Auguste Neyt, a 22-year-old Belgian. Chosen out of several fellow soldiers due to his good physical condition, he posed for Rodin for 18 months, at the end of the 1870s. The sessions sometimes took four hours a day. The artist was looking for a pose which was as natural as possible, far from the standards and recipes offered by art schools. For several months he stopped working to go on a trip to Italy, studying on-site classical and Italian Renaissance sculpture, and mainly Michelangelo. Only then he decided on the final pose, and he was convinced that a success with this work would bring him the much coveted official recognition. 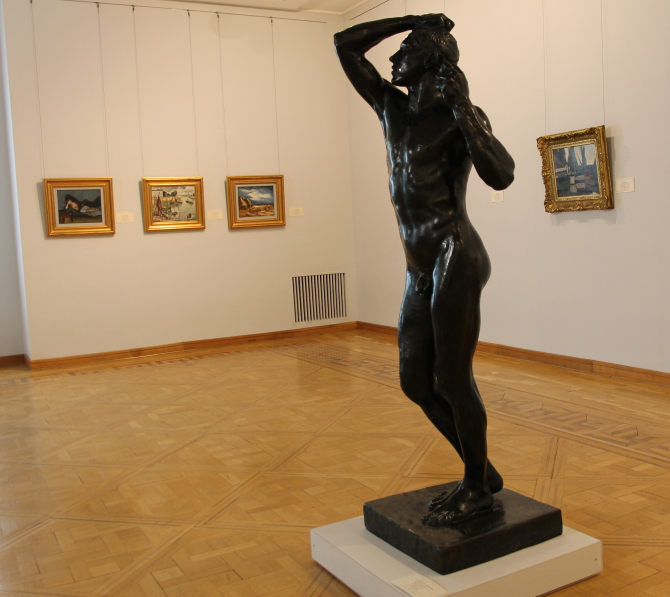 The Age of Bronze, left as inheritance by Queen Marie to her son, Carol   Photo: Crișan Andreescu with the kind permission of NMAR

The sculpture is made in round-bump (ronde-bosse) so that it can be viewed from all sides and any angle. The naturalistic modelling, the expressiveness of the pose, the contained tension of the movement mark a radical break in relation to the academic, static, easily symbolic sculpture. Some of those who saw the work accused him that, instead of molding the plaster himself to get to the form, he had casted a living model. Rodin was forced to resort to the interventions and testimonies of artists and friends who had seen him working. Only this way he managed to get the bronze cast to be accepted at The Salon (Paris) in May 1880. With this acceptance, Rodin becomes a model for the new generations. The Age of Bronze was bought by the French state and exhibited for more than 30 times during Rodin's life, being one of the most appreciated works of the artist. The statue in the Museum's collection was bought by Queen Marie, a sincere admirer of the artist through a common friend, the dancer Loie Fuller.

On October 4, 1923, the statue stood in Bucharest, at the Cotroceni Palace, in the queen's apartment. It was later placed in the smoking room, in the vicinity of the Italian works from Carol’s collection, as evidenced by a photo kept at the National Museum of Art.

The Queen's attachment to the work would be reconfirmed in September 1926, when, on the eve of her trip to America she completed her will, leaving the sculpture to her son Carol, and concisely and poetically formulating that the work belonged to her: "For Carol / My statue of Rodin / Age d’Errain ( The Age of Bronze)”. 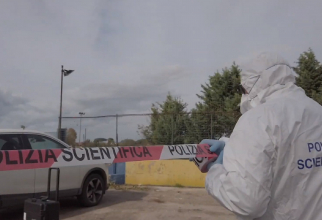 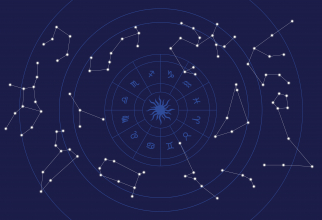 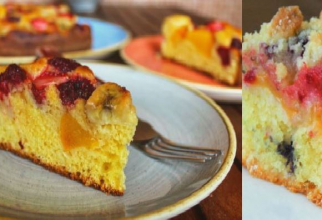 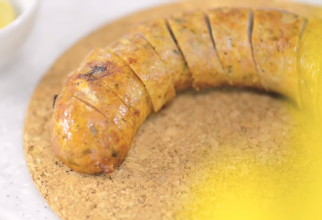 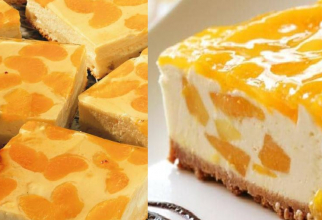 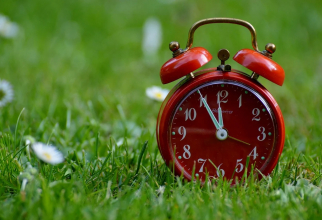 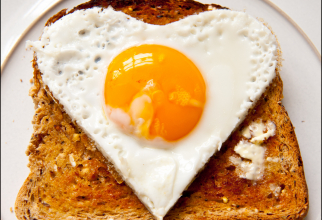 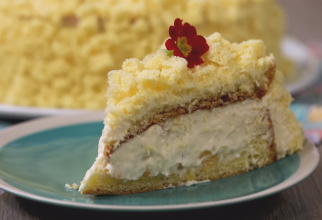 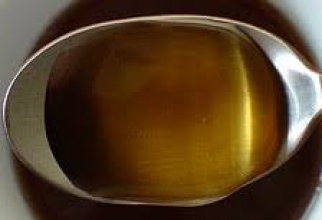 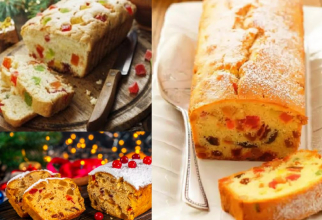