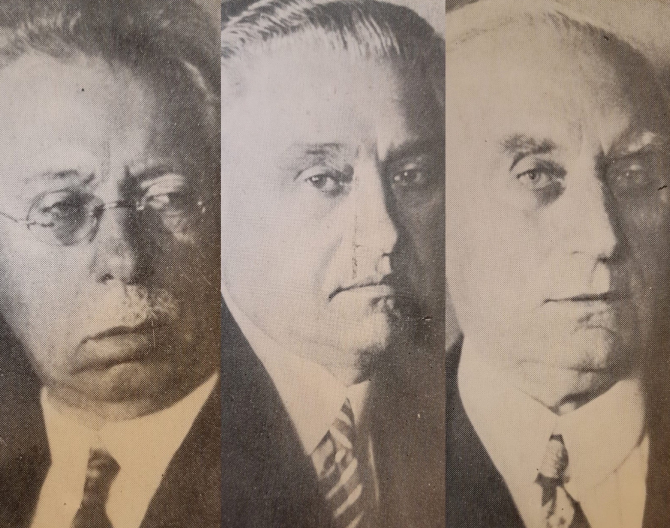 This new incursion into the lives of the Minovici brothers is led by the work of N. Ioanid and B. Angelescu – “The Minovici Brothers” which includes the most important biographical aspects of Mina, Stefan and Nicolae, true leaders of the modern Romanian research. In addition to all the qualities attributed to them, including those of being considered the initiators and organizers of several cultural and social settlements, the Minovici brothers were stirred by the highest patriotic feelings. How else could they have left behind everything they did? There are two components of the things that remained after the Minovici brothers  were gone: a material one and one related to the knowledge which reflects in various branches of nowadays activities.

They are the ones behind the establishment of the Institute of Forensic Medicine (current “Prof. Mina Minovici”), the first in the world to have a museum, of the Faculty of Pharmacy, the Chemistry Society of Romania, the Social Assistance through Work, the Salvation Society, the Emergency Hospital, Samaritan School etc.

“The life of the three Minovici brothers - Mina, Stefan and Nicolae - stands as a model and as encouragement for future generations of what characters endowed with tenacity, perseverance, work power and patriotism can achieve. It is an example that without sacrifice, without total dedication and without work nothing solid can be built.” 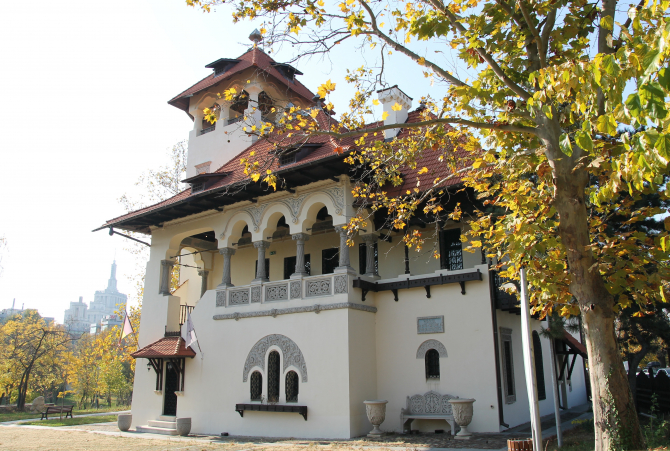 The area of origin of the Minovici brothers is Serbian Macedonia. Due to the fact that the passport of their father, Ștefan, was issued by the Serbian authorities, the name of the Macedonian Romanian Ștefan Mina became Minovici, and such was it passed on to his followers. He handled the raising and trading of cattle and the export of cereals and horses.

We learn about Mina, who was born in Brăila, that he had a happy childhood, especially because of his grandfather who provided for the well-being of the family. Ever since he was a child he had shown his authoritarian nature, running the games with friends and imposing himself even on older children. It is said that playmates regarded him as their leader, they loved him and admired him, although he often played all kinds of tricks on them.

"As a child he loved animals, especially birds, but he was destined to live all his life only among corpses, seeking to discover and to reveal the mysteries which had ended their lives."

In 1873 he enrolled at the Superior School of Pharmacy, founded by Carol Davila, who took him under his direct supervision. Few people know that the Institute of Forensic Medicine, founded in 1898 by Mina Minovici - the one who reformed the forensic medicine, was the first of its kind in Europe, even the first in the world. At that time, in terms of technology, it was the best performing in Europe. And when one thinks of IML  (Institutul de Medicina Legala – The Institute of Forensic Medicine), one should think of more than dead bodies and autopsies but also of pathological anatomy, forensic anthropology and science - toxicology, biology, genetics.” 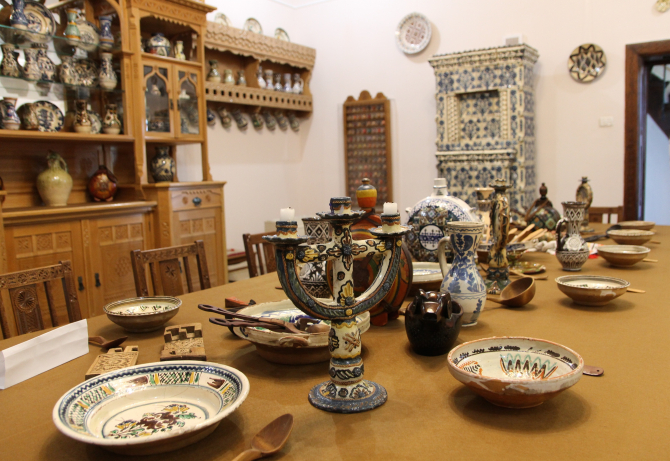 The The dining room in the Villa Minovici Photo: Crișan Andreescu

Ștefan Minovici was a frail, sickly child, with a kind but relatively closed personality, which resuled in him not taking part in the games of the other brothers and friends. He used to enjoy observing butterflies and other insects, which he was studying in detail. Like his brothers, Mina and Nicolae, he attended the Saint Sava High School which he graduated in 1887. He enrolled at the Faculty of Sciences of the University of Bucharest, the physics-chemistry studies. In 1899, in order to increase the performance of the pharmaceutical body, he established the General Association of the Pharmaceutical Body in Romania, which began publishing a specialized bulletin. In these bulletins, the professor published part of his original work, different memoirs addressed to the competent authorities regarding the pharmaceutical education, conferences, and translations from foreign authors. In 1919 he founded the Chemistry Society of Romania.

In a letter, he requested for his funeral to be simple. “No speech, no flower, no mourning.” He urged his students:

“Rise up through spiritual life, which exalts, and by sacrifice, which ennobles. To make no mistakes, always listen to the voice of your conscience; conscience is the soul, and the soul is divine. I'm leaving happy to know that I did what I could.”

Of the three Minovici brothers, it is Nicolae Minovici who left a museum-villa to the city of Bucharest, a museum which today bears his name. It is located between the Miorița Fountain, the one "designed by architect Octav Doicescu, adorned on the two straight walls with a black and white mosaic, designed by Milița Petrașcu, and from which the water springs like a rooster crest” and the Băneasa Station. Nicolae Minovici's interests have excelled especially in the study area of suicide by hanging, and also of tattoos. In fact, it is said that he had developed esophageal cancer precisely from the experiments he had done on himself. The address of the Nicolae Minovici Museum is: 1 Dr Nicolae Minovici Street, and the visiting hours are from Wednesday to Sunday, between 10.00 and 18.00.

“One should never be content that he had done too much but should always be spirited by the desire to do as much as possible.” 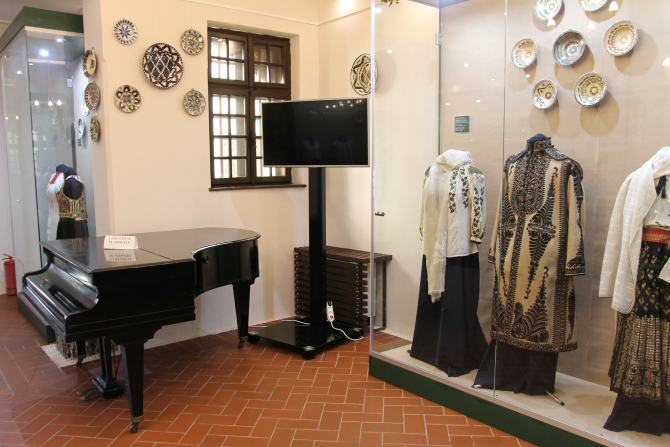 Costumes from the heritage of the Minovici Museum Photo: Crișan Andreescu

As we learn from muzeulbucurestiului.ro: "The Dr. Nicolae Minovici Museum of Folk Art was erected in 1905 on the outskirts of Bucharest, initially to become a genuine villa of rest for its owner, an important representative of the Romanian medicine from the beginning of the 20th century. In 1906 though, the destination of the building changes radically and it becomes a shelter for a large collection of Romanian ethnographic art and the first museum of its kind in Bucharest. It was initially called “Prof. Dr. Nicolae Minovici Museum of National Art”. The building, located on the Bucharest - Ploiesti Road, on the corner of 1 Doctor Nicolae Minovici Street, is considered to be one of the most remarkable architectural monuments for the Neo-Romanian style. The owner himself looked for inspiration in the folk architecture. His attempt to gather objects of national art concurred with that of collecting visual experiences, which materialized in the project of the villa that today became the Dr. Nicolae Minovici Museum of Folk Art.” 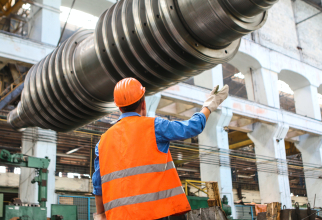 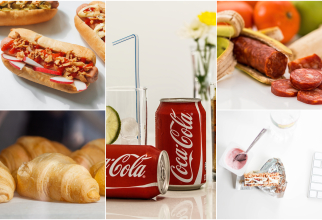 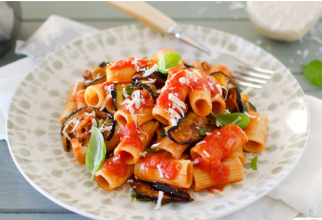 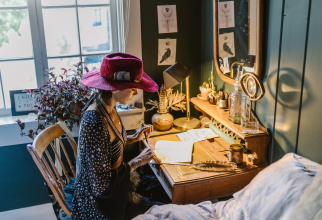 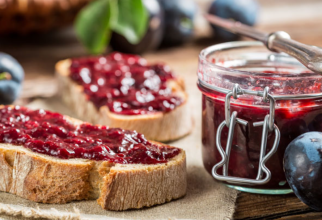 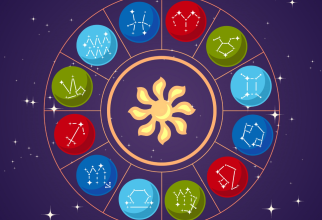 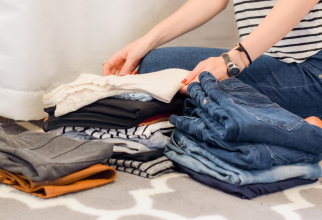 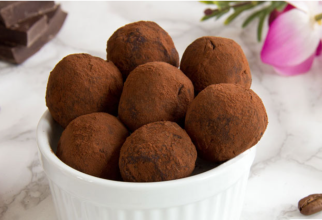 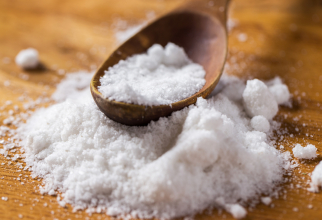 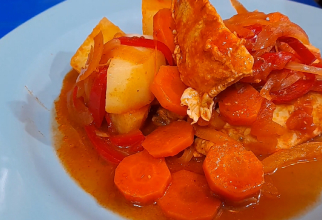