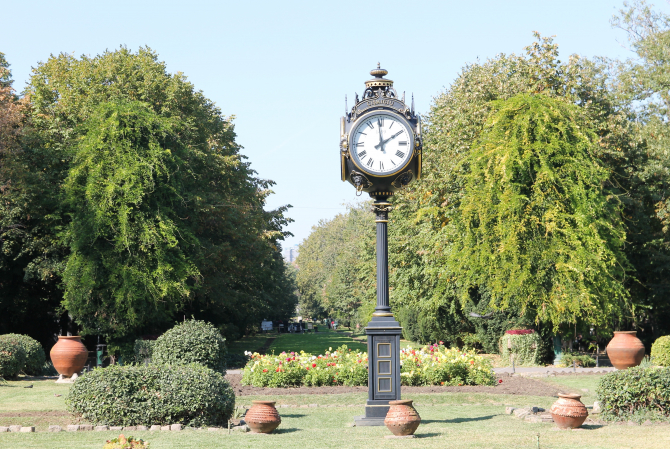 Hidden by the old buildings of Bucharest, Cișmigiu Garden reveals its beauty and reminds the memories behind each leaf of the secular trees, following the enigmatic lianas or through the grace of each statue. Love stories were born here, poets took their inspiration from this place, here was and it still is the place in the heart of the Capital that stops the daily restlessness, changing it with a paradise of nature that defies the urban environment, completing it, in the same time.

The story of this park of Bucharest - the oldest public garden in the Capital - began in 1780th, when the ruler of the Romanian Country, Alexandru Ipsilanti, commanded to “The Great Cişmigiu”, the head of the works over the city's fountains, to build two pumps here. Ştirbei Vodă street tells the story of the park through which we can walk today, on the footsteps of thousands of lovers who have held hands in its alleys for the past two centuries. The lovers have also an alley dedicated to them - the one that connects the alley between the “Black Woman” statue and the Japanese Garden, by the lake. 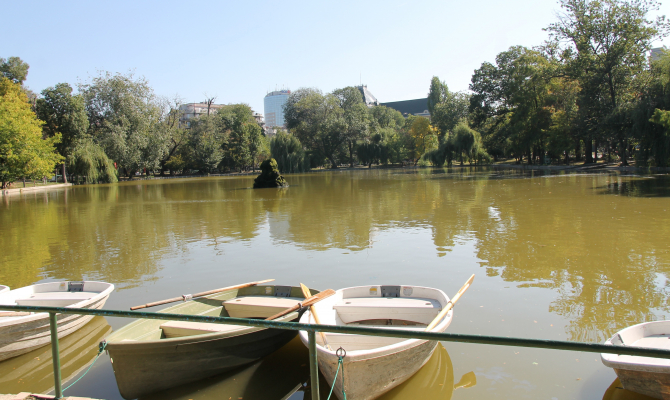 “The Great Cişmigiu” first has built a house near that pump and the garden began to grow, from one decade to the next. In 1882, the Cişmigiu Garden had electrically illuminated. From the very beginning, it was the favorite place of the Bucharest's elites, and those who entered the park kept - it is said - a certain decency: they did not speak loud, they did not use indecent words and they did not soil the place. Only the pigeons had this privilege... which they have kept up to this days.

The story of the pond that became the most beautiful garden

At first, this wonderful place was a trivial place, and in 1830, General Pavel Kiseleff ordered the drying of the pond and the conversion of the land into a public garden, which happened much later, during the reign of Gheorghe Bibescu, in 1847, when the landscape gardener Wilhelm Mayer, the former director of the Imperial Gardens in Vienna, was entrusted with the turning of the unhealthy land into the beautiful garden that we can also admire today. Afterwards, Mayer has took the gardener Franz Harer for help. After the abdication of Gh. Bibescu, in 1848, the new ruler, Barbu Șirbei, decided to eliminate the pond and a connecting channel with Dâmbovița river. 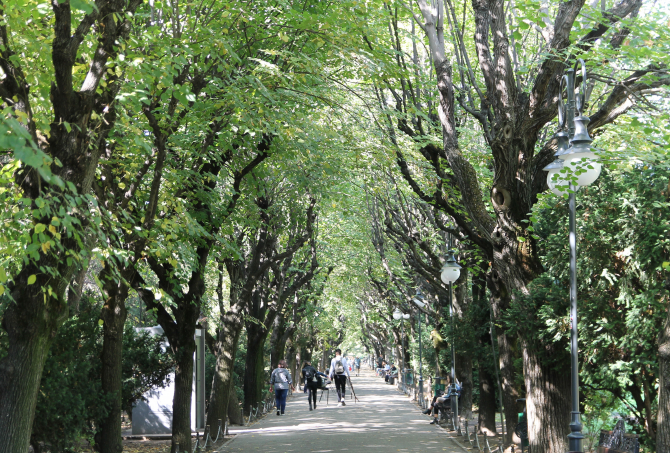 The most important year in the garden's transforming process was 1852, when the park was completely fenced and swans and pelicans were brought here. The public garden was inaugurated later, in 1854, after over 30,000 trees and shrubs around the city and ornamental plants from Brasov and Vienna were brought here. Then, Cişmigiu came to shelter a true atypical zoo, with bears, foxes, wolves, beavers, fish, peacocks and other creatures. The authorities have renounced of the animals later, because their care was too expensive, but the swans, ducks and peacocks have returned in the recent years, and today they can be admired by the visitors of the park, during the hot season.

In the winter of 1883th, the lake in the garden froze and ice competitions were organized. Since then, the natural ice rink has been and remains the main attraction for outdoor skating lovers in the Capital, during winter.

The mysteries of the alleys, esoterism and miraculous healing

Cișmigiu is also the place where the cultural elites have had secret meetings, even during the communist regime. One of the legends of the place says that here was the heart of esotericism and there were people who could cure any disease. The favorite place for the secret meetings was “La Cetate” (The City), where there are also the ruins of a monastery built in 1756, by the cancellor Văcărescu. From the monastery started a secret tunnel that connected the Creţulescu Palace and the shore of Dâmbovița 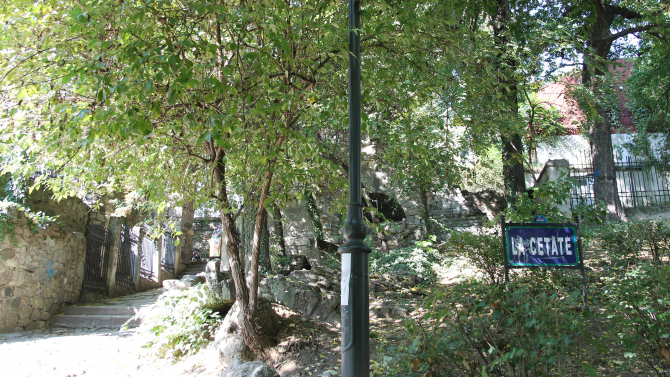 „At the citadel" Photo: Crișan Andreescu

Another less known story of Cișmigiu Park is that of Sissi Stefanidi Spring, which impresses with the statue representing a mother endured by the death of her daughter, who pours water from a jug. The place where the statue is located belonged to Stefanidi family and was donated to the town hall, after the death of their daughter.

The Cișmigiu garden remained as impressive as it was at first, still attracting lovers, poets, lovers of nature, but also of mysteries, as well. A walk through Cișmigiu is first and foremost an escape from the daily noise, following the well-kept stories of the Bucharest park. 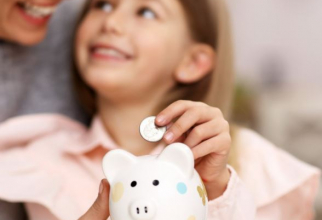 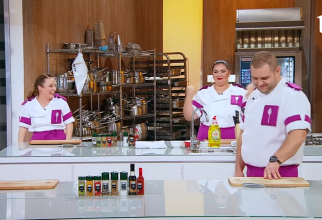 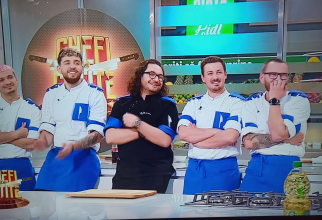 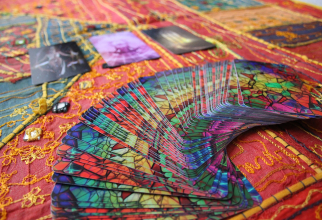 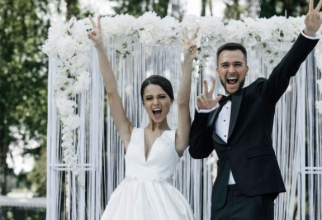 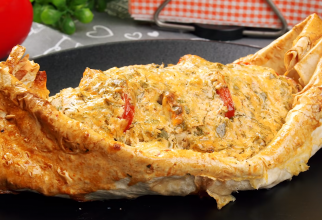 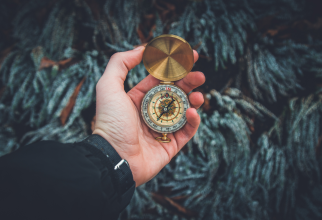 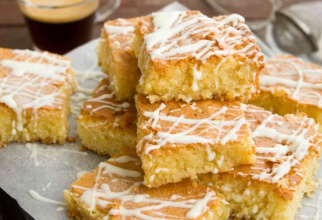 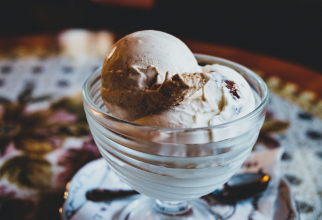 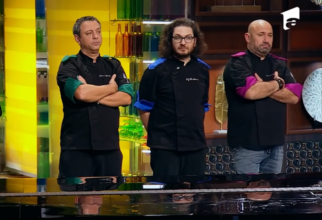